We were extremely proud to have sponsored the L.A Judge Award event again this year. The prestigious event has been running for over 50 years and is an excellent opportunity for young bakers to get a step up in their baking career. We were lucky enough to attend this year’s gala dinner and see 20-year-old Tristan Beisler crowned the winner of the 2019 L.A Judge Award. A month later, we caught up with Tristan to chat about his competition experience and his plans for the future.

What was the most challenging aspect of the competition? Was there a particular section you found the most nerve wracking? How did you overcome these feelings (if you had them at all)?

The whole competition was really challenging. It’s not only the hands on baking during the day, but working on the speech during the night was exhausting. Overall the whole thing was quite nerve wracking but the speeches were definitely the part I was most anxious about. I think after getting to know the other competitors this really helped with giving the final speech, knowing that they were in the same position as I was. My dad also helped talk me out of the stage fright jitters.

During the competition did you, at any point have a ‘wow I could really win this’ moment?

I think by the end of the competition, I assumed I was in the top half of the competitors. In saying this, it’s really anyone’s game. The competition had a theory section as well as the hands on baking. The theory scores weren’t released until the very end, which kept everyone guessing.

It was so wonderful to see your father up on stage with you when you received first prize. How much has he impacted your baking career?

Honestly, my dad is the main reason why I bake. He’s run the family bakery for many years now and I can remember so many times as a kid going in to help him make pies or cakes. Without his guidance and influence I don’t think I would of had a reason to start baking at all.

Do you have any 5 or 10-year goals you are aiming to achieve when it comes to your baking career?

I think that there is great merit in setting goals, but if you stick too closely to them you can railroad yourself to somewhere you didn’t think you’d end up. That’s why at the moment I’m just focused on working hard and finishing my trade. Maybe someday I’ll take over the family business but that is far into the future, I am keen to keep my options open.

Lastly, what advice would you give to other young bakers looking to be nominated for next years LA Judge awards?

To anyone doing participating in the L.A Judge competition, or any other competition for that matter, I would say just give it everything you’ve got. Practise speaking in front of peers, study hard and just keep working. Most importantly try and enjoy yourself, it is a great experience!

Australian tastes are changing fast when it comes to baked goods. From breads and pies to cakes and slices, and everything in between, more and [...]

We recently spoke with one of our brand ambassadors, Ryan Khun of Country Cob Bakery in Kyneton, Victoria in the lead up to Australia’s Best […]

The National Day for one of Australia’s icons, the Lamington, is coming up on 21st July. A staple treat lining the bakery cabinet of bakeries […] 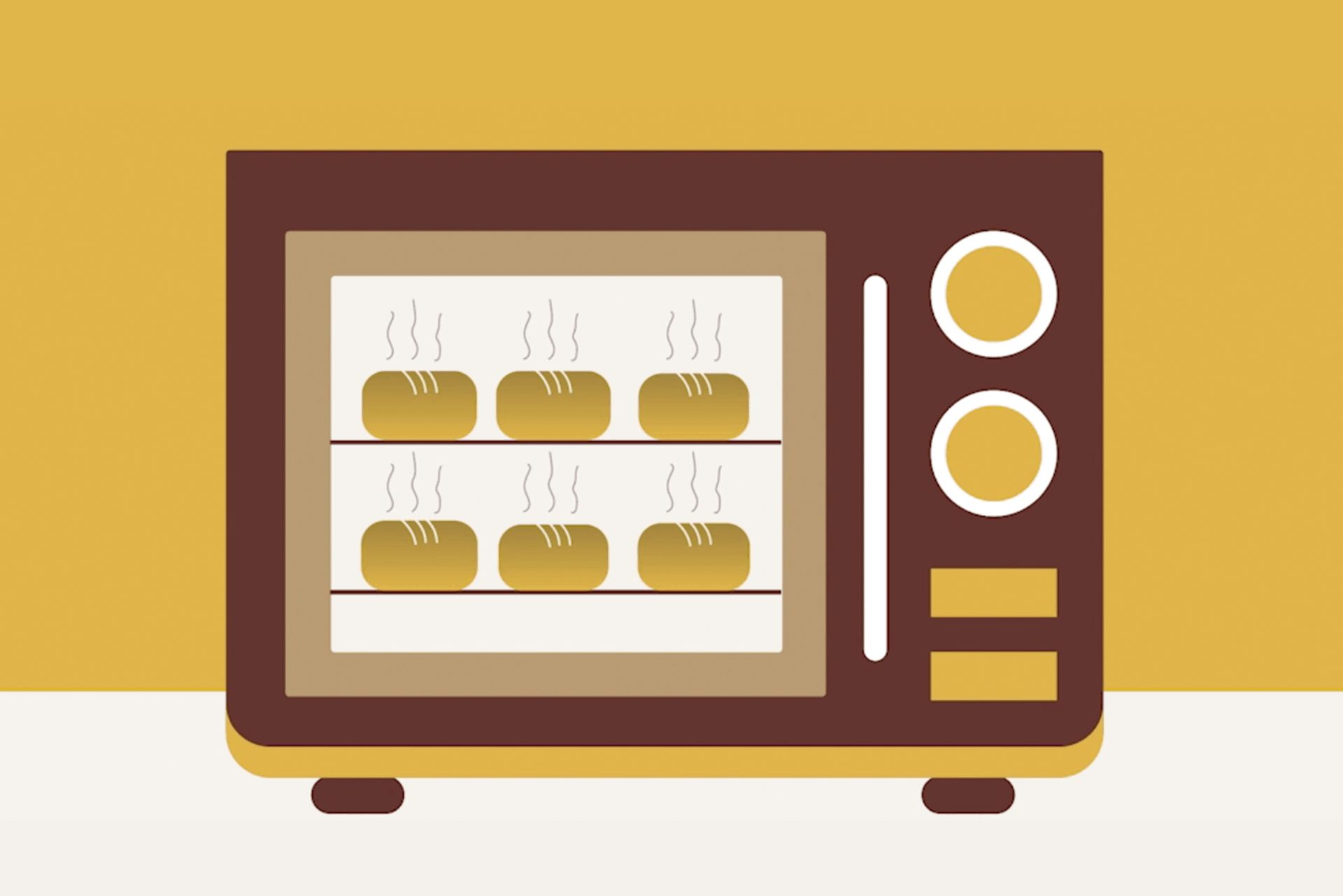 The importance of baking conditions on bread

A well-controlled oven has an important influence upon the overall quality of a loaf of bread. Oven conditions require the heat transfer mechanisms of convection, […] 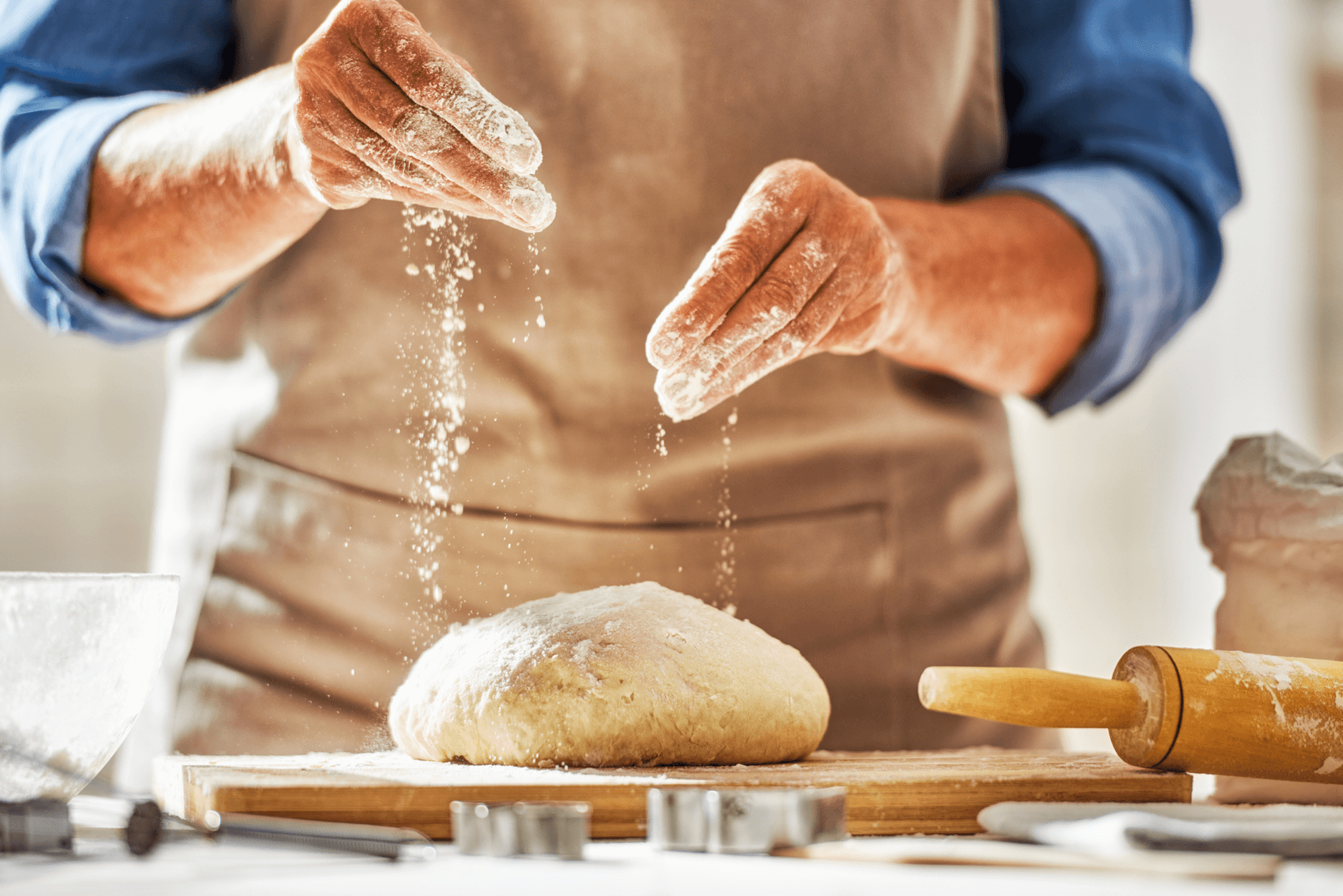 Sharing the kitchen secrets of Australian bakers! With Australians spending more time in their kitchens, professional and home bakers have been exploring their love for […] The ‘Autolyse method’: a different way to bake

With Australians spending more time at home than usual right now, many are finding sanctuary in the kitchen. This includes thousands of professional and home […] Taking gut and heart health to the MAX MAURI to distribute BARLEYmax™ Did you know? 50% of all Australians have some form of gut health […]